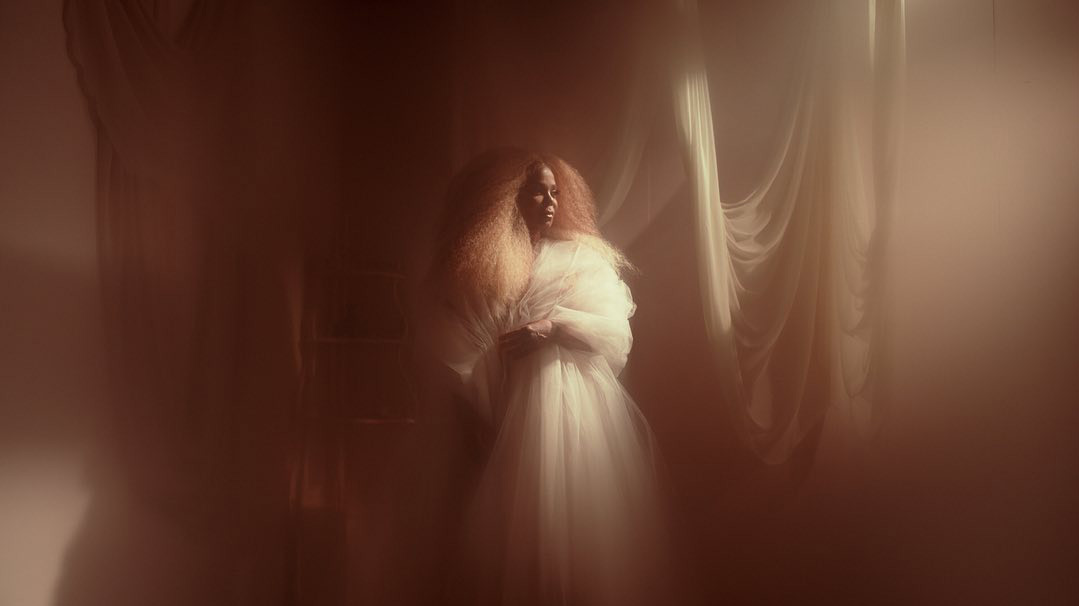 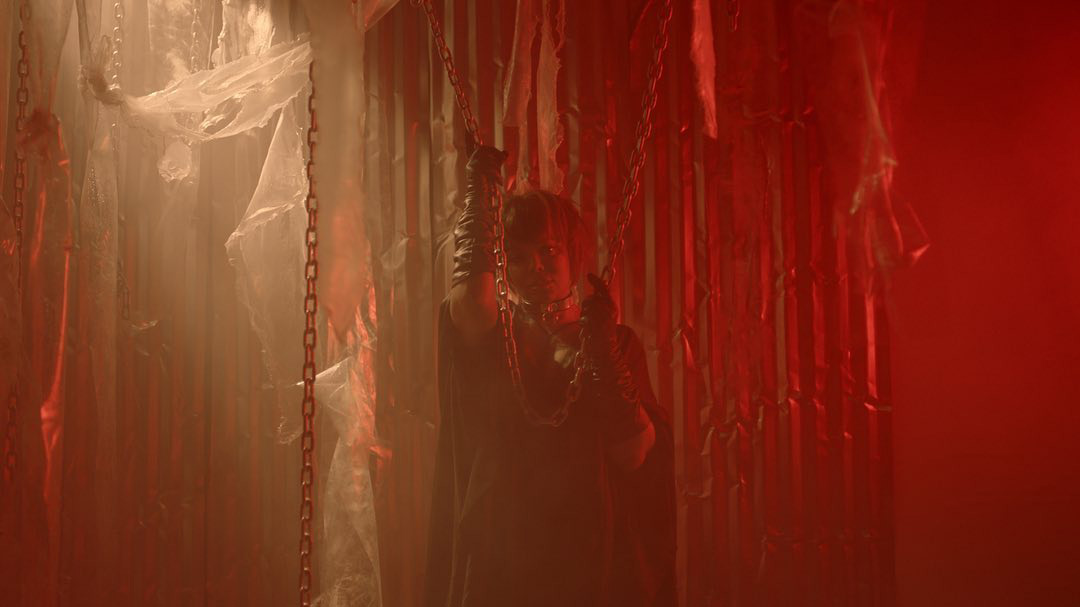 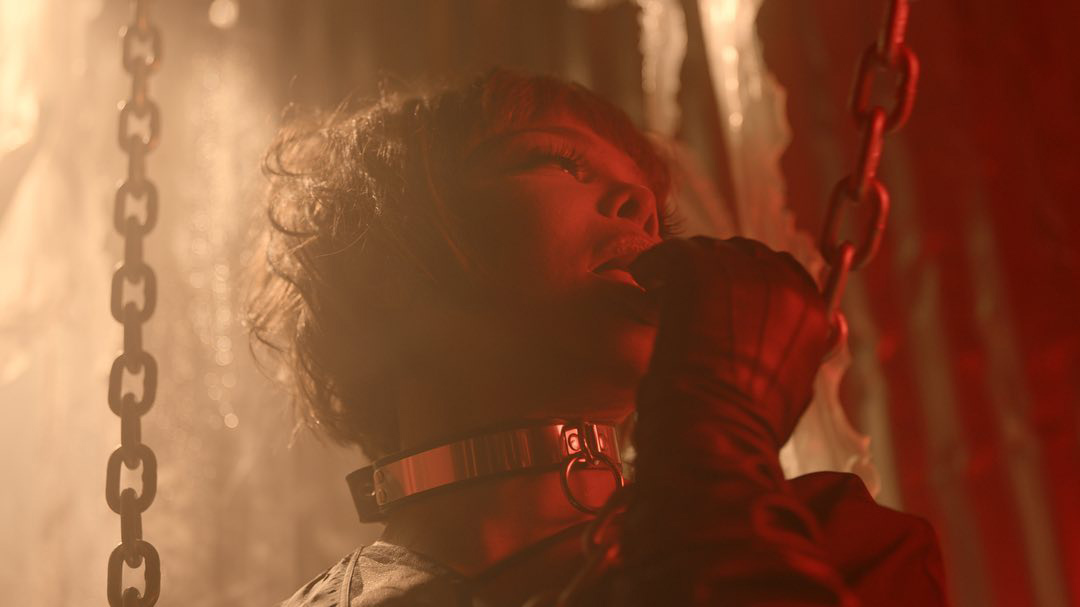 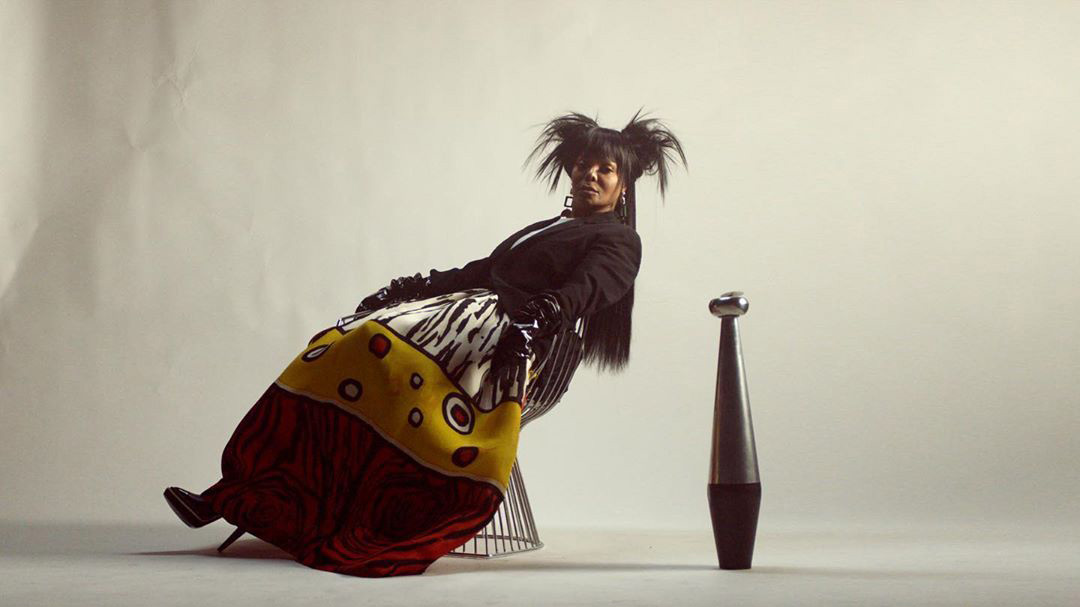 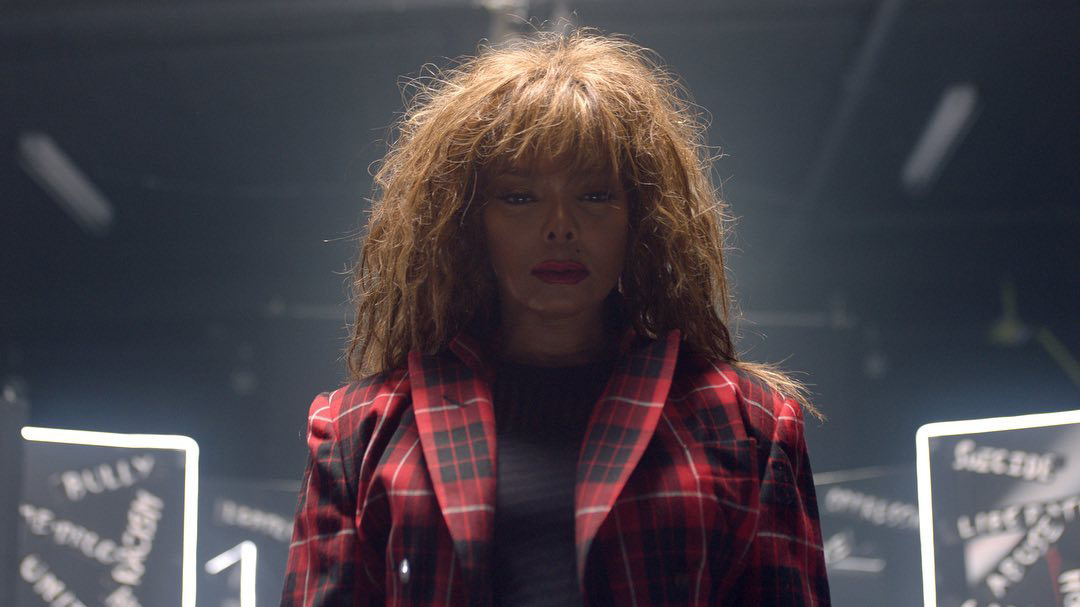 Jacob was brought on by Ourros, a creative content and artist management collective, to be the Production Designer for a series of four videos for use as primary video content in Janet Jackson’s 2019 Las Vegas Residency show, Metamorphosis. Jacob worked closely with Janet’s creative director, Gil Duldulao, and video director Eddie Mandell to bring the vision of these four shorts to life.

With a single day of Janet’s schedule allocated for shooting in a single location, and four different videos to be shot in four different environments, Jacob decided to design a single universal box which could be dressed differently to create the desired mood for each segment.

The sets built on each other scene by scene, with each contributing a crucial piece needed for the environment in the next video. The set dressing was designed to fit the wardrobe from Janet’s fashion manager.